“Delegating is hard,” Gabriella told me on one of our client calls. Her voice hitched on the last syllable, and she sighed just after she said it. I could hear her shuffling papers on the other end of the line.

It wasn’t the first time I had heard these words from the busy startup owner, but it was the third time Gabriella had uttered this story in the past two months. We had been working together for a year, and Gabriella was often busy, especially after October, as her team worked on financials and on releasing new products in the dietary supplement industry. Her team had been growing with new hires, but somehow Gabriella’s workload stayed overwhelmed with the same tasks she had been doing for years — in addition to her new tasks as an executive of her own growing company.

Clearly, it was time for a different approach.

“Let’s really get into this,” I told her. “This isn’t going away, and we need to address this. Let’s start by examining this story you’re telling yourself about delegation and what you’re afraid of here. Let’s dive below the surface.”

I led Gabriella through an exercise where she considered delegating an important task — drafting the introduction to the company’s new press release for the start of the new year — and where tension or other emotions showed up in her body. Together, we brainstormed all the blocks and fears Gabriella felt when she considered delegating even a few tasks from her to-do list.

Let’s start by examining this story you’re telling yourself about delegation and what you’re afraid of here.

“I love the satisfaction of getting things completed myself. Of checking off that list,” Gabriella admitted. “And that’s how I got to this position. I did everything when I first opened the doors here, and this company is still mine. It’s not just that I didn’t have a team — I also needed to show investors (and even myself) that I could be relied on to know the ins and outs of all the tasks.”

Gabriella continued on, listing all the benefits she got from not delegating and the worries and fears she felt at the thought of assigning tasks to others.

“Let me ask you this,” I started when she was done. “Is your team capable?”

She didn’t hesitate at all. “Absolutely!”

“OK, they are not the problem. Let’s consider the fact that the word ‘delegate’ itself may be an obstacle. It’s an overused word. We don’t relate to it, and delegation is a complicated story we’re avoiding.”

“Hmmm.” Gabriella seemed unsure. I reminded her of what she felt in her body — the tightening of her stomach, the tension in her chest and shoulders — when she considered delegating away part of a project to a team she knew was capable.

“What if we called the same process donating?” I asked her. “What does donating give you access to? What is a donation? How does it make you feel?”

We brainstormed on the new word, and Gabriella was far more comfortable and eager to work with this new story and narrative. She volunteered extensively and donated to Dress for Success, a nonprofit that helped women get a new start by giving them clothing for interviews.

“Donating makes me feel good about making more space for myself. And it’s a gift; it fills a need for someone else.”

We talked more about the ways donating her tasks could give others on her team the ability to advance professionally and learn the skills they needed in their careers. As we worked on this new story of donating, Gabriella’s voice grew lighter, and the hitch in her voice disappeared. She no longer sighed. As she moved into the moment, I could hear she was no longer clicking on her computer or shuffling her papers.

William Shakespeare famously wrote, “What’s in a name? That which we call a rose/By any other name would smell as sweet.” I hate to argue with the Bard, but names do matter because they are not just words. Words are linked to the stories we’ve been telling ourselves, and they come with their own baggage. A red rose is not the same as an orchid or a daisy or even a yellow rose — each has a dramatically different meaning and idea behind it.

What stories are you telling yourself now? What names are you using right now that are holding you back? If you can’t delegate or say no to new tasks, consider how a different label for it can cause the same activity to land completely differently for you. If you are having trouble exercising before work, consider a new name for the same activity, and tell yourself a different story about what you’re setting out to do. You just might find yourself on a whole new journey. How many times have you misfired in an attempt to be right instead of taking a moment to really focus on what is going on? 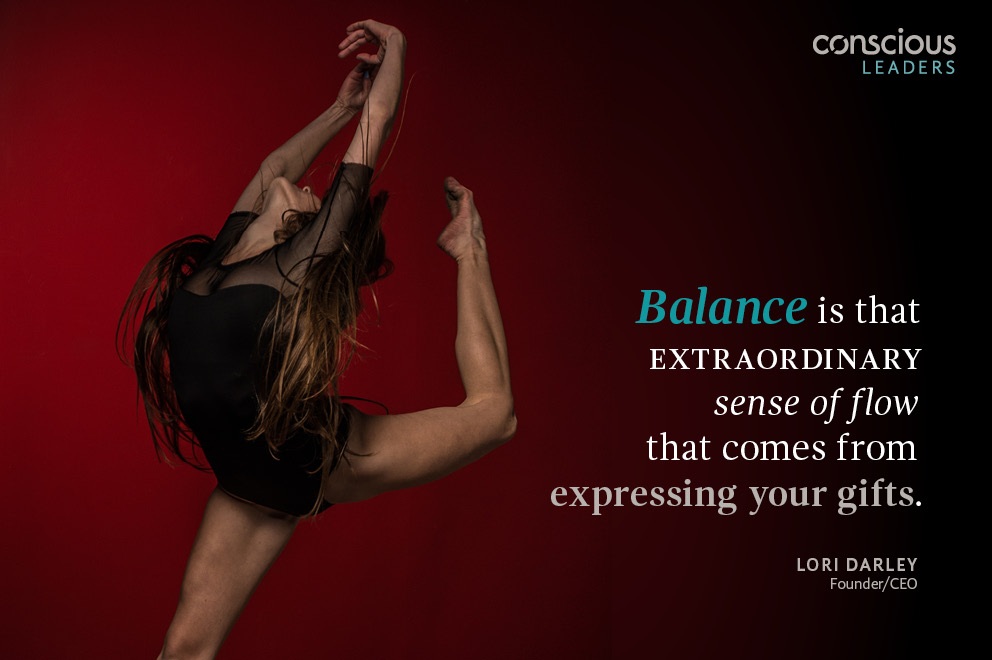 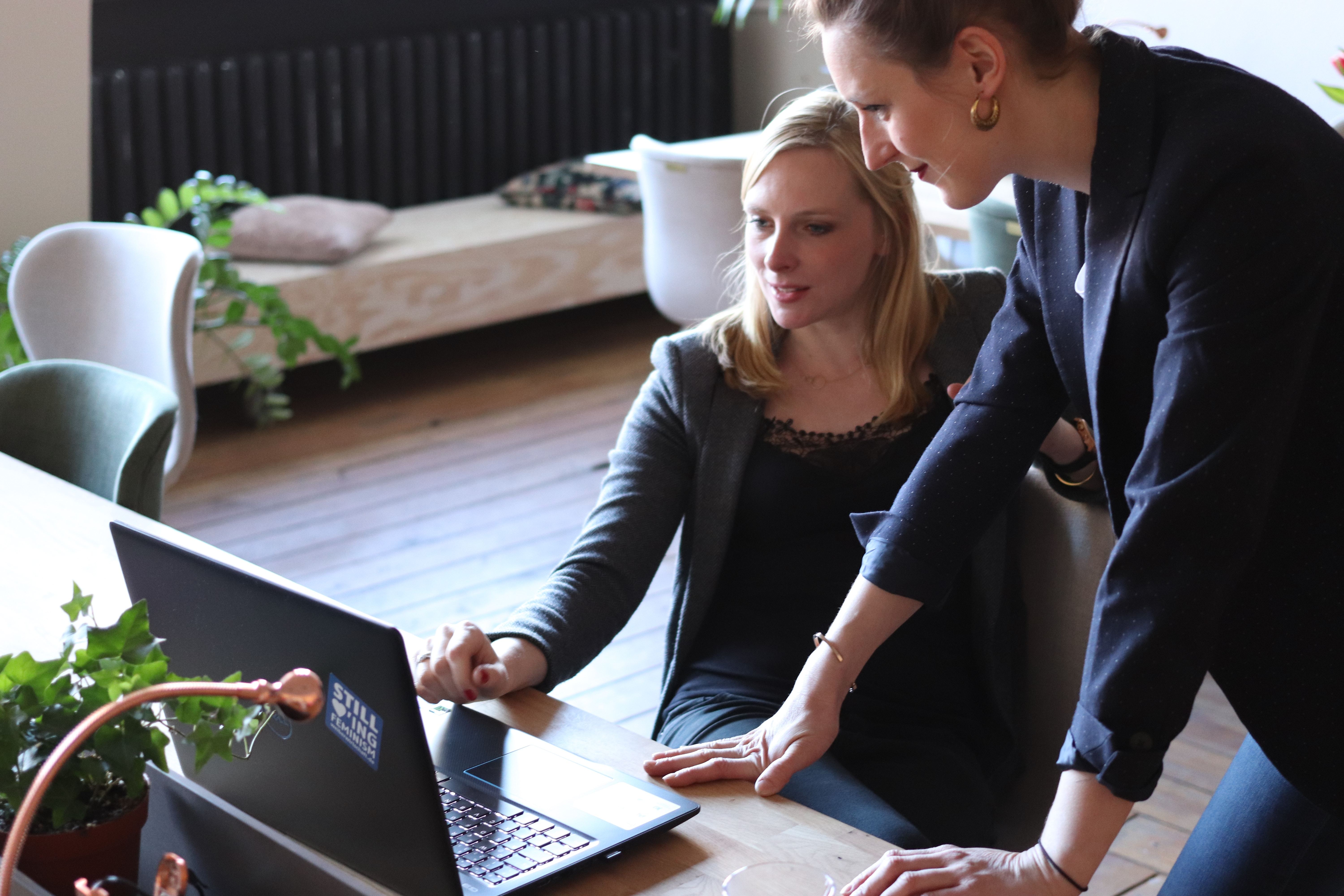