Within Covid-19’s long shadow, a monster lurks. It lives in the business sector, feeding on vaccine mandates, supply-chain disasters and overwhelmed, understaffed workers and employers. It’s called the Great Resignation.

The Great Resignation emerged from Covid-19’s closet and claws at the heart of a clear message: Humans have put their personal time, passions and relationships on backburners; prioritized their bosses, jobs and paychecks; and placed dysfunctional business systems front and center for far too long. Humans hunger for something more life-giving. They’re rapidly withdrawing their blood, sweat and tears from the workforce. In September 2021 alone, 4.4 million people left their jobs. The trend promises to continue upwards.


“Monster” derives from the Latin words “monstrare” and “monere,” which mean to “demonstrate” and “warn.” Monsters represent ceaseless upending of moral and social norms. They threaten reality and destroy society if no one heeds their presence. When monsters appear, they warn onlookers that something must change — or else!

Interestingly, studies in transformational coaching and the science of flow show that humans’ neurological systems behave much like monsters. In short, when humans live unaligned with their sacred values, their brains release stress-inducing hormones, and those little monsters send the alert that something’s seriously awry. "Run, resign or die," those little monsters might say.

This shows that humans thrive in places aligned with their values and that by listening to monsters, humans can choose to break the chains of the self-imposed, self-limiting beliefs and behaviors that imprison them in self-fulfilling prophecies of suffering and drama. Humans can use their everyday lives — at home, work and beyond — to create and live lives that generate fulfillment and joy.

Psychologists might connect this capacity to differentiation, a concept psychiatrist Murray Bowen describes as an active, ongoing process of defining self, revealing self, clarifying boundaries and managing the anxiety that comes from risking one’s identity to become more fully expressed.

Differentiation: A concept psychiatrist Murray Bowen describes as an active, ongoing process of defining self, revealing self, clarifying boundaries and managing the anxiety that comes from risking one’s identity to become more fully expressed.

In its original family dynamics context, differentiation prompts people to ask whether they are living on their own accord — rooted in what truly lights them up, inspires them and gives them meaning — or if they live aligned with the perspectives, values and goals they inherited from their family. It prompts them to engage in the unknown as they transition from what rings familiar to what rings true. The jump from one to the other requires great courage and puts security, familiarity and predictability at risk. (Monsters delight in a process like this one!)

Workplaces, employees and employers who identify what beliefs, behaviors and patterns transmit from one generation of leadership to another become better able to shift company dynamics and address dysfunctions that negatively impact them, their work family and the communities their companies serve. They have the power to shift the neurological patterns of their companies, so to speak, to produce happier, healthier environments, workforces and employees.

Expanding differentiation in the workplace to apply it to the Great Resignation proves simple. Historical context provides the place in which our country, economy and workforce live, and people are increasingly aware of the inherited beliefs, behaviors and patterns that drive their experiences in their careers. They clearly see the inherited dysfunction that their workplaces and bosses tolerate and perpetuate. Tired of running from their workplace pain, they are actively differentiating to establish an autonomous self that exists in the light of its own values and dreams. They didn’t necessarily arrive here by way of therapy, coaching or psychedelics but by experiencing nearly two years of pandemic-induced insight and change. 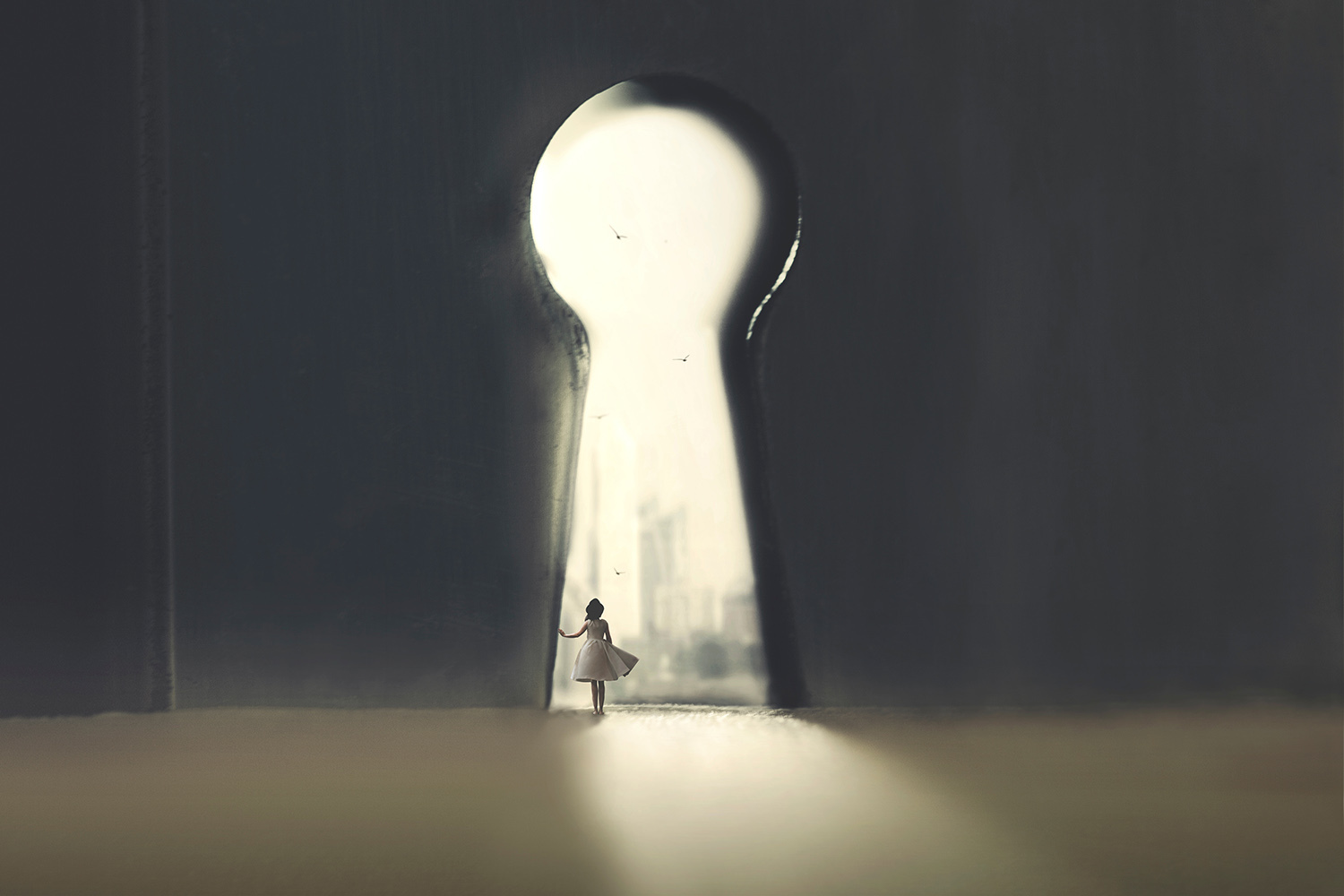 
Returning to monsters, the ancient Greeks and Romans saw monsters as signs of divine displeasure. As Gregory A. Staley writes in his book Seneca and the Idea of Tragedy, monsters represented a visual and horrific revelation of truth. Upon their appearance, people could either lock the monsters away or stare the ghastly revelation in the face.

The Great Resignation is a monster demanding that we look at workplace dysfunction and grasp a horrific revelation of truth: Humans are tired, bored, resigned and desperate for brighter, healthier, more vibrant, sacred workplaces. The monster that is the Great Resignation holds space for humans to differentiate — to redefine and reveal their selves, clarify their boundaries and assess who they are outside of their careers and how they can fit more meaningfully into new ones.

Their dance with the process can produce greater intimacy both with their work families and themselves as they connect to their creativity, inspiration and purpose — or prolonged isolation if no one in the workforce, especially leadership, opts to meet them where they are.

The Monster’s Call To Action


Workplace leaders do not have to slay the monster. Instead, they can befriend it and heed its call. Doing so can turn divine displeasure into divine reorder by engaging in a process of differentiation that helps today’s workplaces decide what to carry forward and what to leave behind.

As a leader, you have the power to pass down toxicity and dysfunction across generations or stand for treating people with respect, recognizing their unique genius and honoring their gifts as key to an organization’s success. Right now, as this monster renders everything up for grabs, you have a moment to decide: What do you want for your business family? 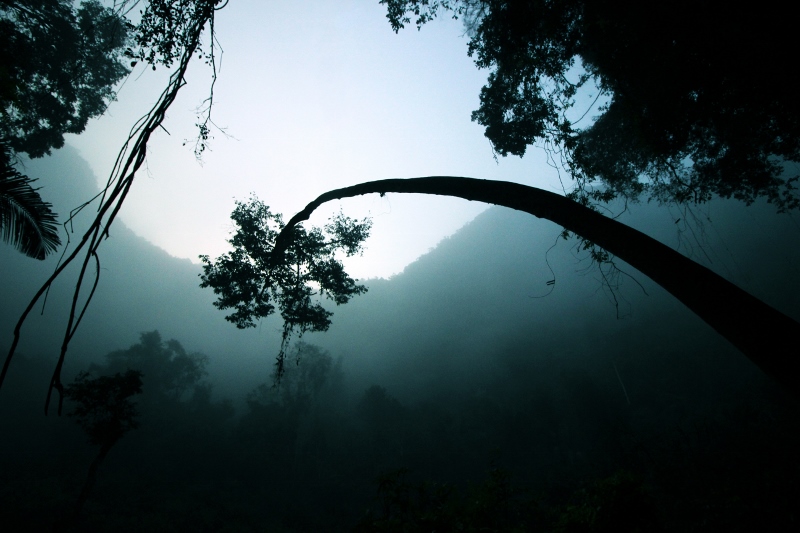 Taking Your Company's Pulse During Times Of Change

Constant change is part of the deal for any business leader. 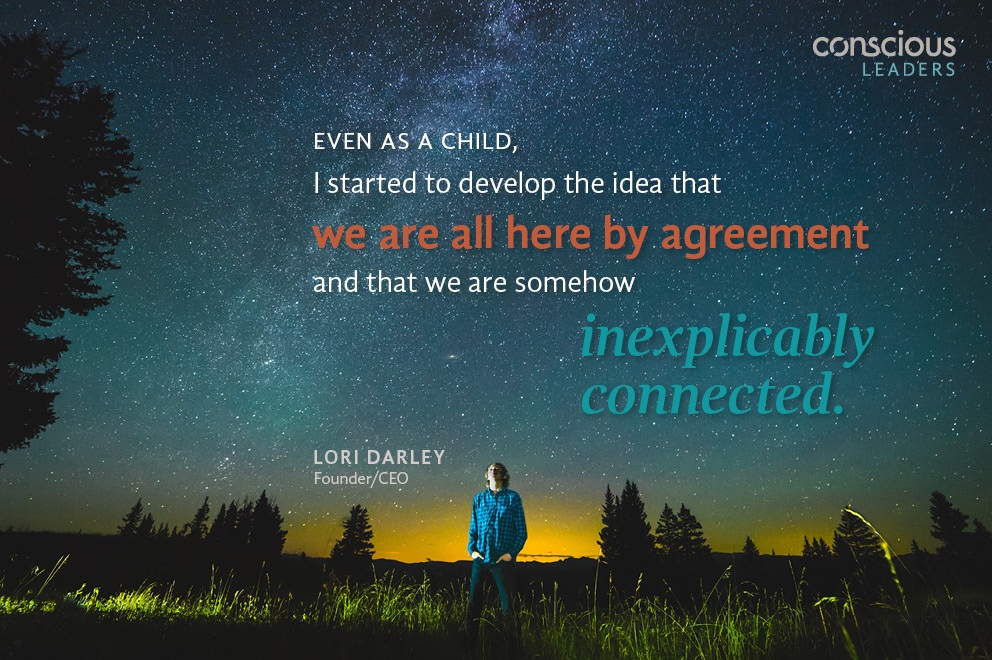 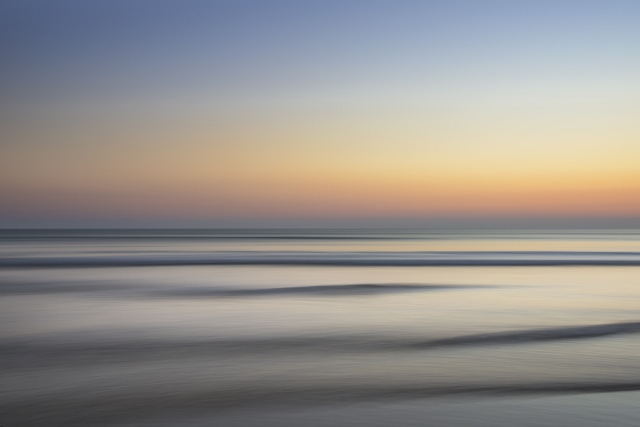 Making an Authentic Shift in Your Leadership Approach

Implementing a new leadership style is more than just following a trend.