I’m sitting in the kitchen, staring out the window at the lush Texas spring, all green and moist and dewy, and as I reflect on how I’m feeling, I hear myself say, “I’m just being.” I am not pushing, planning, worrying, or even thinking about much of anything. I have a strong inkling that’s the way we’re meant to be. Literally. Be.


This is the Advanced Stuff because the difference between a human being and a human doing has always mystified me. “Being” is defined by Webster’s Dictionary as “of or related to existence or being.” I don’t know about you, but I call that circular reasoning; that’s partly why this notion of being is so challenging. I know I’ve often identified with the things I have done, as do many of my clients. Our achievements are the evidence we have to show the world that we’re up to something. I’ve never known anyone who was given an award for being a bump on a log.


As a coach and trainer, I support clients in having what they want in life. That might mean an increased level of satisfaction, or it might mean achieving a specific goal. Sometimes, it means a better relationship at work or at home. In order to introduce this concept of being to my clients, I sometimes use what’s known as the “Be-Do-Have” model. As far as I’m concerned, it only skims the surface of this very elusive concept, but let’s proceed anyway. Along the way, lights will begin to turn on as you apply some of these distinctions to your own life.

“I’m just being. I am not pushing, planning, worrying, or even thinking about much of anything.”

Let’s begin with the way most of us operate, which is the “mirror image” of “Be-Do-Have.” The normal way of being in the world for most people is more like “Have-Do-Be.” Let’s break this down more.Usually, when we think about setting goals, we start with the “what.” What do you want to have? Perhaps it’s a million dollars in the bank, a new job, or a promotion. Then we say, okay, what do you have to do to get what you want? You come up with a list of actions that will hopefully get you what you want. Maybe, after all that, you will feel satisfied. On the good days, you will “be” happy. Simple enough, right?

The problem is, few people are ever satisfied with this strategy. It results in just more striving, more getting, and more having. Usually, who you are being in the midst of all that trying is frustrated, empty, and maybe even resigned to a life of the never-ending treadmill.


But let’s say you wholeheartedly begin there. Then someone cuts you off in traffic, and suddenly you’re not being any of those things. So you recommit and realign and begin again. Depending on what else you want to create in the world, you begin taking actions that are consistent with the way of being you desire. In the process, you’re likely to end up creating value in the world, and you’re likely to end up with some evidence to prove it—but not because you have to have it. Because it’s a natural outgrowth of your way of being.


There’s a delicate moment in this process, and herein lies the tricky part. When you may not really BE there fully yet, you may try to DO generosity. You may try to DO happiness. You push and try harder. While you’re thinking you HAVE the right approach, it’s still not an authentic expression of who you are—yet. It’s okay. It’s a place to begin. How do I know? I’ve been in this exact place, and more than once.


Here’s what “being” is for me and what the possibility of living from a “way of being” holds for us. It’s about being with whatever is occurring in your life, without resistance. It’s about trusting and connecting to your deeper inner resources, whatever you want to call them. It’s not about having to push or prove, justify or defend. It’s about being generous and compassionate, and that begins with you.


When you are authentically being who you are, you occur for others as someone who inhabits their own skin, someone who no longer needs to lie in even the smallest, most insignificant way to make yourself into the person you think you should be.One of our deepest fears is losing the admiration of others. Some people feel this need for admiration more than others. This need often causes us to break from our authentic selves. Stepping into your own power, taking actions, and speaking from a place of true authenticity is what being looks like in its fullest form.


And it’s a journey. Where are you on this path? 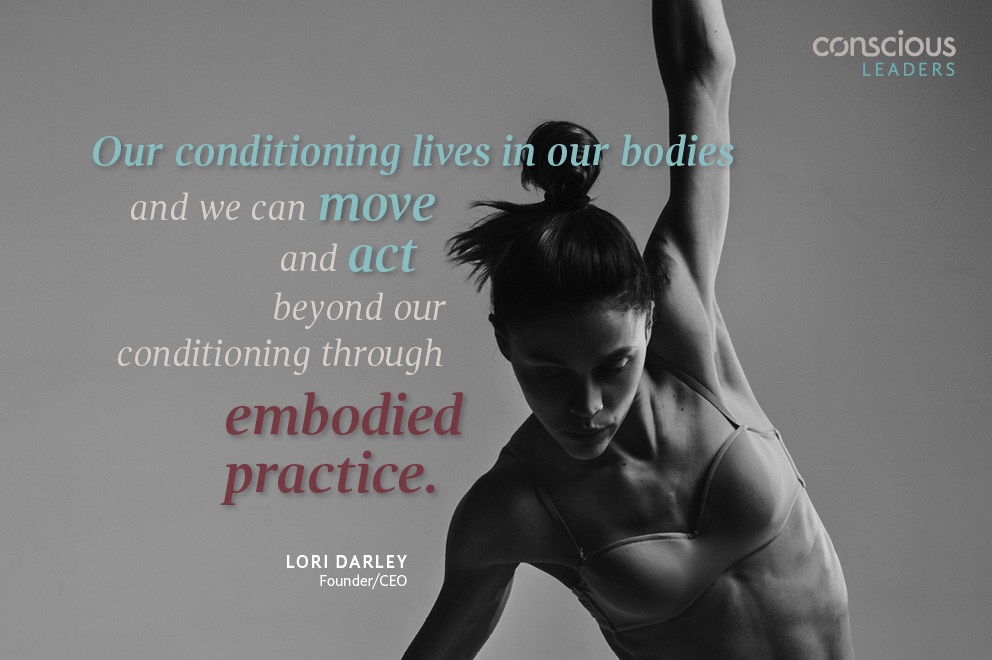 Squeeze everything tight and then release it all into the ground!