In a trendy converted warehouse, an open-concept office full of casually-dressed employees mill around stark white desks topped with laptops, working on the social media services the company offers.The smell of coffee is in the air. The CEO, dressed like all the other employees—t-shirt and jeans—walks casually over from his office to a laid-back meeting room filled with throw cushions and overstuffed chairs.

“Okay, let’s talk about the trade show last week. What was the mood of the audience like? For those of you who saw the video, how did I do during my talk? What do I need to work on?” His body language is relaxed and open as his eyes scan the room. It doesn’t take more than a glance, though, to see that he’s the only one who looks at ease. The employees who had been chatting with one another just a few minutes before are now diligently looking at their notes, frowning in concentration at a spot on the wall, or just blatantly trying to avoid eye contact. Several have tightened up their postures. Knees are pressing together, backs are rigid, and shoulders practically meet earlobes. Mouths are zippered shut. No one plans to talk.

The CEO wonders to himself, “What is going on here?”

Welcome to the dilemma of business leaders trying to do the right thing.

Most executives understand the power of feedback. They know they need input in order for the business to change, adapt, and grow. But getting that information is tough. Employees stay silent at company meetings, comment cards gather dust in the lobby, and online surveys collect answers in the single digits. The result? Leaders end up being the last to hear about blind spots, resentment, and mission-critical gaps in leadership.

So how can entrepreneurs and CEOs garner the information they need and want?

As a certified somatic coach, I've worked with business leaders to figure out this very issue. I've learned a lot about the factors that make a company environment conducive to feedback, especially as those organizations strive to live the ideals of deliberately developmental organizations, as defined in the research of Kegan, Lahey, and Flemming.

From my own research and experience, I have noticed one important internal shift is needed before we even start talking about feedback. Many business leaders start by considering input as something they need headed their way, but feedback, at its heart, is really a two-way conversation. In fact, it’s one of the most important conversations you’ll have at your organization.

And what makes this conversation effective? Master the following three skills and you’re well on your way to honing the art of feedback communication.

Feedback has to come from the top. The relationship you as a CEO, founder, or executive build with feedback and criticism will set the tone for feedback in your own organization. Take a look at how you give feedback. Is there a formal system for offering information about performance to employees? Is the company stingy with praise or criticism—or both?

I once worked with a Fortune 500 manufacturing company divided right down the middle. On one side was the management team, facing off against the salaried workers. There was feedback flying, but little of it was happening in a formal system. In an all-too-common scenario, one group of employees complained about the other, but no one was listening. We had to sit around a conference table and start learning how to listen and how to share information. Once we did that, though, it was as if a roadblock was cleared. Suddenly the company was meeting all its targets for deliverables, and they were doing that as a team working together. There is power in input—as long as you can harness the lightning.

"​How does your leadership team handle feedback?"

How does your leadership team handle feedback? Do you ask for comments or input from workers? If so, what is the response? When you are open to learning and accepting your own blind spots, you are more likely to elicit the information you need. If you secretly think you have little to learn from people not in the same executive position as you or if you respond to criticism sharply, more introverted employees are likely to stay silent—even if they have something crucial to say.

Do you recognize what is causing employees to hesitate? Most of us are self-protective, and this is the number-one obstacle to getting any honest reaction out of your workers. They don’t want to sound uninformed in front of peers, don’t want to lose their jobs, and don’t want to jeopardize any relationships in the workplace by saying what’s on their minds. You need to build trust and honor this fear before you can create business-building and honest discussions with your team.

How can you build this trust and encourage commentary?

Give and offer feedback freely. Be prepared to listen with a generous curiosity. Provide several ways to give feedback—including anonymous and written options. Say thank you when people do offer input. If criticism stings a little, it’s okay to acknowledge that, but don’t forget to recognize the courage it takes to speak up—especially if the critics are members of your team.

2) Know that everyone is responsible for their emotions.

If you’re not getting the input you want from your employees, it’s time to take a closer look at your own inner conversations. In the fictional startup company I described above, the CEO may have been wearing a t-shirt and jeans to relate to his employees, but what was going on internally? If his voice was saying, “Please give me feedback,” but his internal dialogue was telling him, “I don’t want to hear the negatives—I worked hard on that presentation and I know best about how it went,” that inner conversation may be showing up in closed-off body language or in internal policies that shut down any attempts at open conversation. Leaders need to be aware of these subtle feedback-killers before they silence an entire team.

It’s human nature to want to defend our turf and make others wrong. “I’m fine,” we say through gritted teeth, while secretly screaming at any bearer of bad news. It’s their fault, obviously. We’re doing just fine.

When I first started in corporate coaching, I had a persistent inner voice reminding me I didn’t have a PhD or years of experience. There was one disastrous session where I asked for audience participation—asked for the most vulnerable form of feedback—and was met with silence. Standing there, hoping for a volunteer and feeling my face heat up, it was easy to blame others. The audience didn’t get it. The organizers weren’t supportive enough. My coach didn’t prepare me for this.

It was a supremely vulnerable moment and the feedback I was getting was deafening. One thing I could control, though, was my reaction. I couldn’t force the other participants in the room to accept me or to look at me differently any more than I could crawl into the grey matter of the audience members and rearrange their neurons so they saw the light. I could control me.

At first, I fell into those conditioned “If/then” statements most of us are weaned on. “If this audience understood, then there wouldn’t have been silence.” Or, worse: “If I was better, then this wouldn’t have happened.” I had to consciously catch myself thinking that and choose a different way of thinking: “When this happened, I felt bad but I got feedback and I can use that to get different responses next time.”

That workshop session was the only time I got that kind of silence. I saw it as a growth opportunity and used it to find ways to engage with audiences differently. Truly, it was a gift in a painful disguise. Today, when I lead workshops there’s laughter and movement and plenty of volunteers. Now my audiences get it and I look at myself and the people I support with love and gratitude for it.

But it all started with me—just as it all starts with you. What inner dialogue are you having right now about feedback?

Every feedback is a type of data, and leaders need to engage with that kind of mindset. If you’re not getting enough comments right now, consider it a testament to the fact that you need to change how you seek responses. You need to put your ear to the ground and figure out why.

Let’s head back to that open-concept startup office. It would be easy for the CEO to assume that his talk was great and there was nothing more to be done. Or, he could assume his talk was so awful that no one on his team dared even meet his eye. Both responses are ultimately not helpful and are a form of self-preservation. They protect him from having to face what is actually going on.

The CEO could instead choose to stop taking things personally and start finding ways to do some reality testing. Was there an atmosphere contributing to his employees not wanting to talk? Was there another forum (such as one-on-one conversations) where input might be more freely offered? What could he do right now to generate more input? One option might be to offer some of his own vulnerability: “At one point, when I talked about our five-year plan, I stumbled and then felt bad about it later. Did anyone notice that moment?” Another option might be to ask for specifics: “I most want to know about pacing. Would it have been better if I stuck with three main points and left out the part about our global goals?” Either way, setting aside personal responses and getting realistic about not getting feedback could help him overcome some reluctance.

Requests for feedback are everywhere. Drive down a highway and there’s a sticker on the truck in front of you, asking you to text a number to tell the company how their driver is doing. Pay with a credit card for your dinner date and you get a comment card, asking you to tell the restaurant about your experience. Relaxing in your favorite pajamas one evening, you’re interrupted by a phone call asking you to rate a store you shopped at last week.

It’s no secret: information is big news, and few types of data are in as much demand as feedback from customers and employees.

Blame it on a culture of beta testing or a strongly competitive business landscape, but the fact is companies looking for momentum need to know what they are doing now to move forward—and that means getting feedback. A bumper sticker or a survey might not get you the comments you want, but seeing feedback as a conversation is a solid place to start. Catching your inner dialogue, capitalizing on the feedback you are getting, and stepping into your role as a leader in feedback can help you get the input you need and can make you a stronger communicator overall.

To view this article as it appeared on Forbes, please click here. 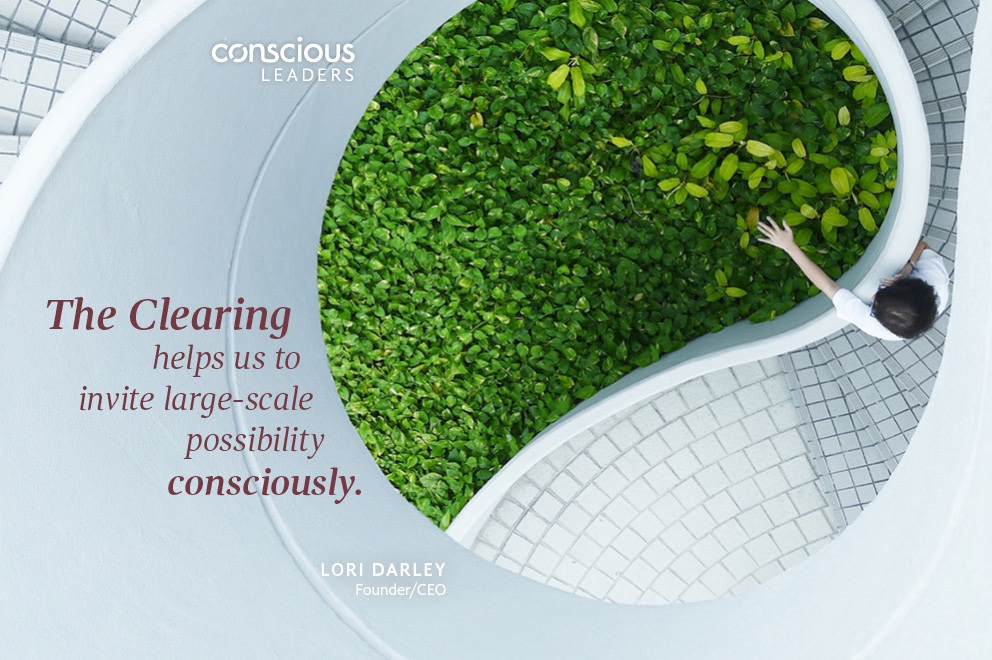 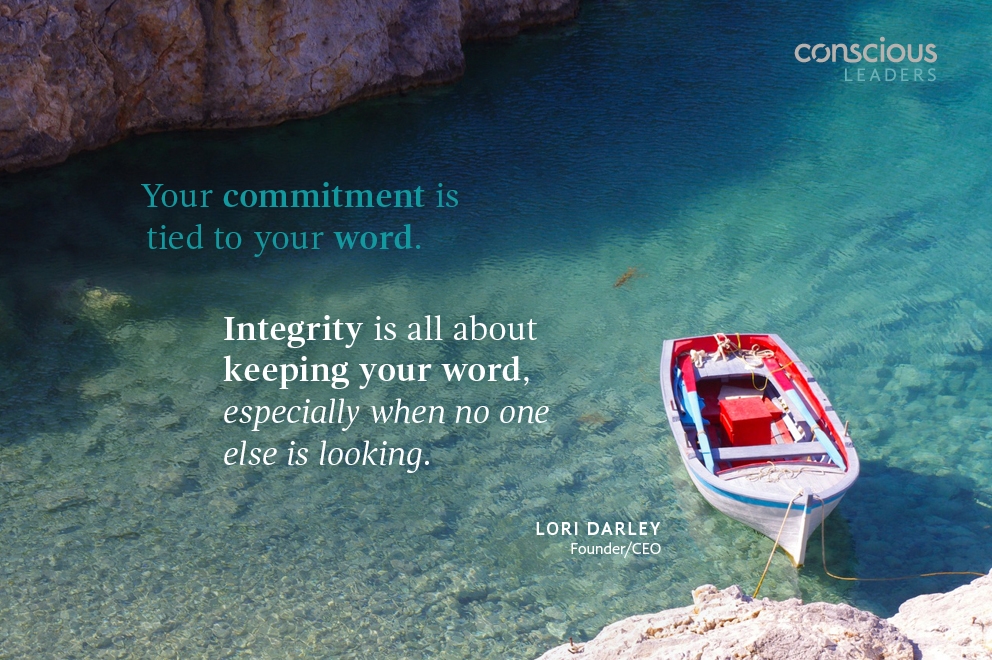 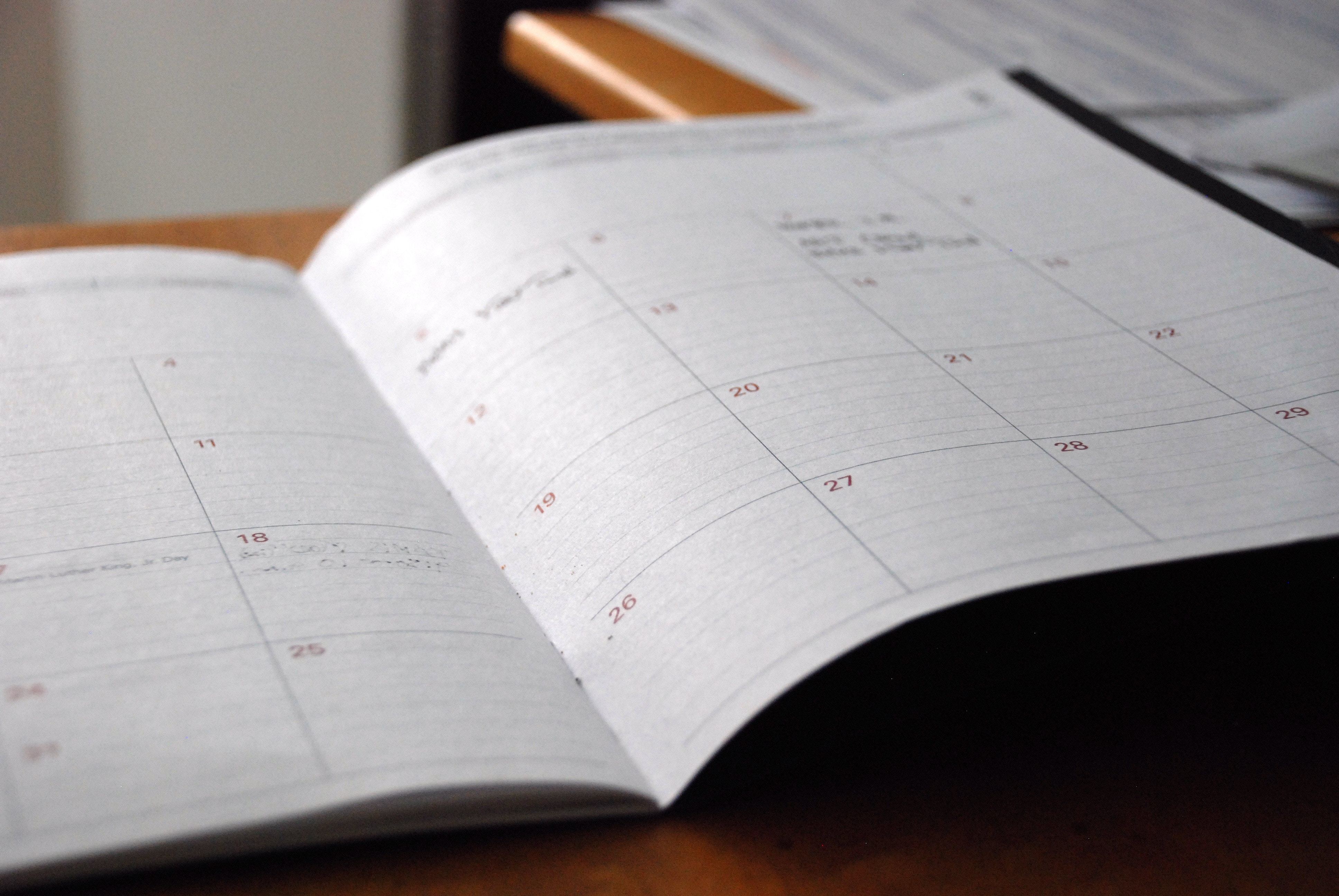