In “Following My Gut,” I wrote about my journey to Frisco, TX to attend a Dallas Business Journal event.It was a story about following my gut intuition, but it was also a story about noticing where my attention led me and trusting enough to follow without knowing what the outcome would be. Trusting my attention and following it resulted in an auspicious connection with a man who I believe will inspire and lead many people and cultures in his lifetime.


Something else happened at that Dallas Business Journal event—something that seemed at the time to be out of sync with what I was there for, but that nonetheless ended up being an unlikely manifestation of my life's vision: to positively influence the influencers.

I really enjoyed seeing the ethnic and gender diversity of the crowd at this event. I have often been disappointed by Dallas's homogeneity in these areas, and regardless of the reason for this increased diversity—whether because it was a media event, or because we were in Frisco—I felt joy in my heart to be in a more positive, broadly representative environment.

Over the course of the evening, I connected with several editors and writers who were in attendance. I particularly enjoyed meeting and talking with two African-American women on staff. I was impressed by the knowledge and insights they shared about the North Texas business community. I felt compelled to ask each of them, "What does it feel like to be an African-American woman in a predominantly white male domain, at least for now?" My question was met first with cautious curiosity that blossomed into a gorgeously rich dialogue. I shared with the women that I’d had the privilege of attending the Facing Race conference in Dallas that past October. Had they happened to attend the conference? No, they said. Were they aware of the conference? Again the answer was no.

Earlier that evening, I had already introduced other attendees to the emerging Conscious Capitalism and B Corporation initiatives already underway in Texas. I felt fueled by these discussions and looked forward to possible meetings with various individuals after the event. But now, I realized that all of these topics—diversity, inclusion, and conscious business—were fitting together before my eyes. The two women I was speaking with wanted to hear more about the Facing Race conference, and they had their own unique experiences to offer at this particular event. Before we ended our conversation, they also suggested that I speak further about these intersecting topics to the Dallas Business Journal’s managing editor, Jeff.

"Have you ever found yourself speaking about something in a way you never have before?"

Later on, as the event was drawing to a close, I found myself seated at a table with none other than Jeff! What happened next was what surprised me most. Have you ever found yourself speaking about something in a way you never have before? That was my experience speaking to Jeff. I didn’t recognize my own voice, because the words that were flowing from my mouth felt new and unfamiliar. Jeff expressed interest in discussing these topics and my ideas in more depth, which we did the very next week.

Our conversation was encouraging and productive; we agreed that business must play a role in Dallas’s evolving relationship to race and social justice, and the conversation surrounding that role must be ongoing. Jeff and I pledged to be resources for one another going forward. I will be putting him in touch with other conscious business leaders, and he invited me to contribute some editorials for a planned column.

This instance was yet another example of the profound opportunities that await when we trust our inner voices—something we all need to be reminded of! 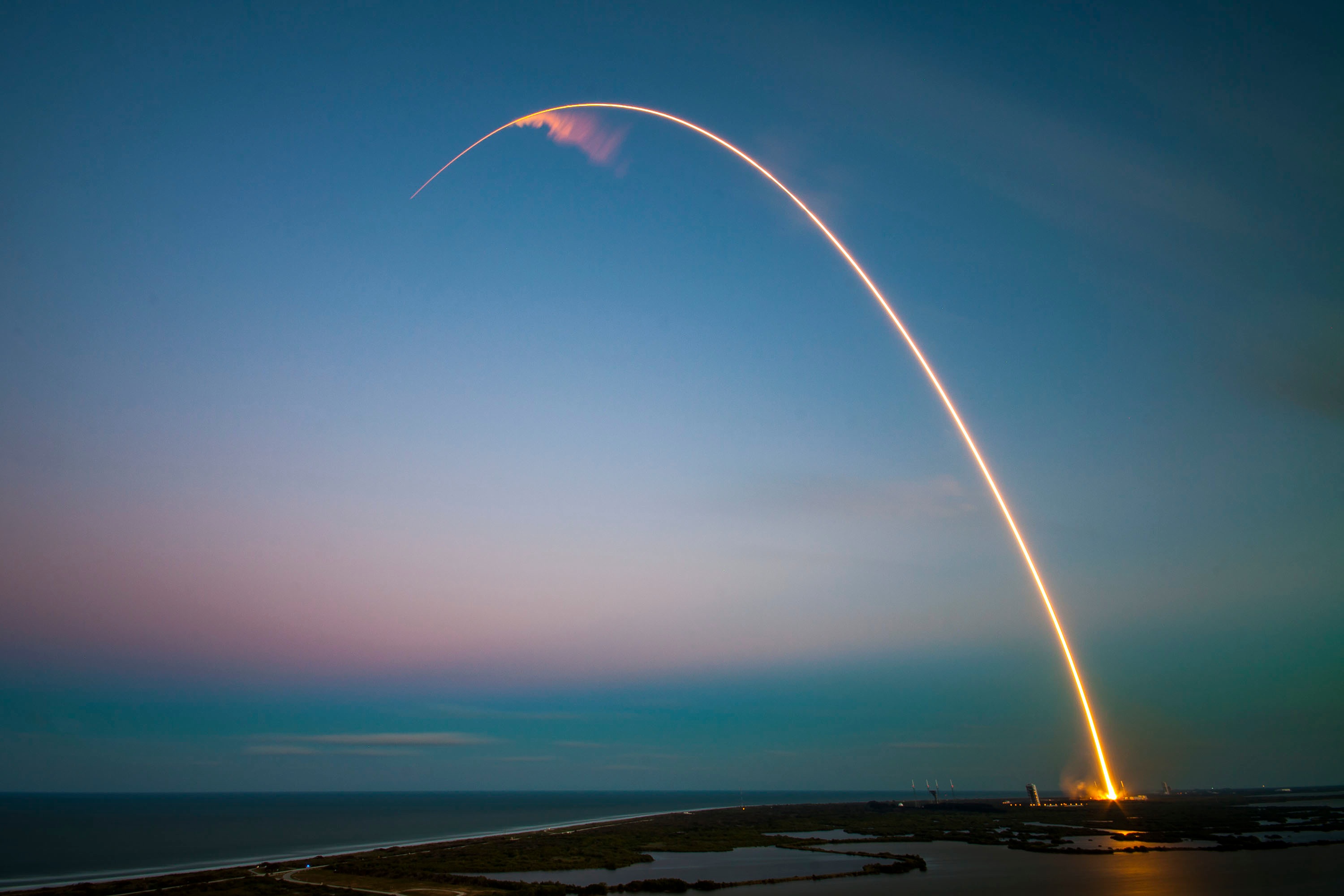 Getting To The Launch Date: Four Ways For Entrepreneurs To Shift Their Inner Dialogue 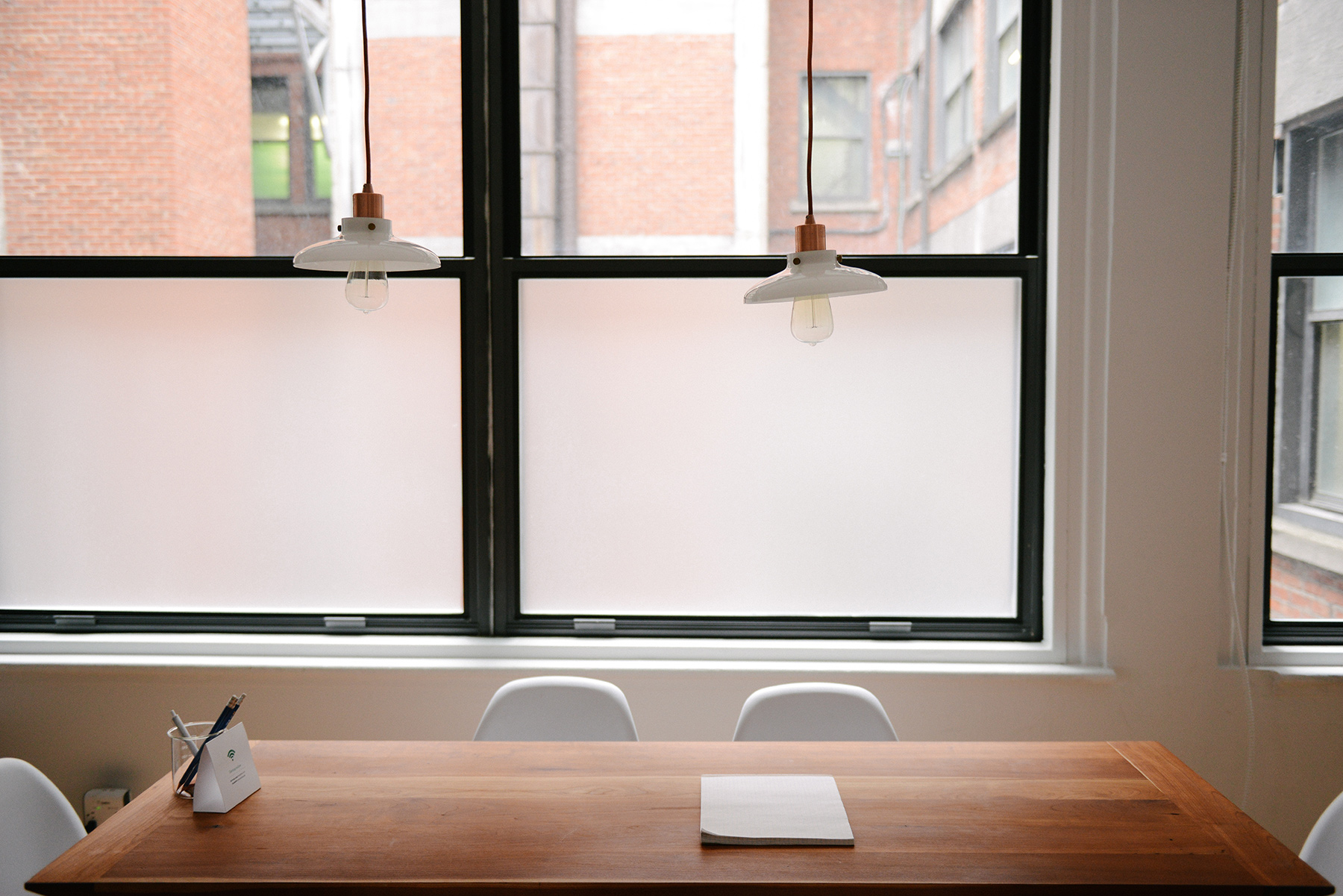 A leader who wants to improve feedback must begin with him- or herself. 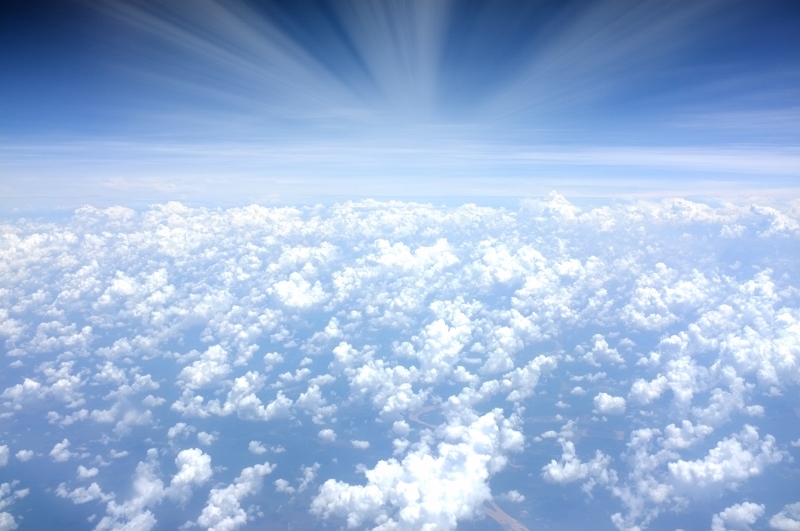 What if Our Beliefs Never Clouded the Facts?

Most of us feel pretty confident we know the difference between fact and belief, and that belief in itself can leave us blind to some of our own biases.